Funded Research: Relief for Constipation, Looking for a New Causative Gene, and the Genetics of Gender Differences in Parkinson’s Disease 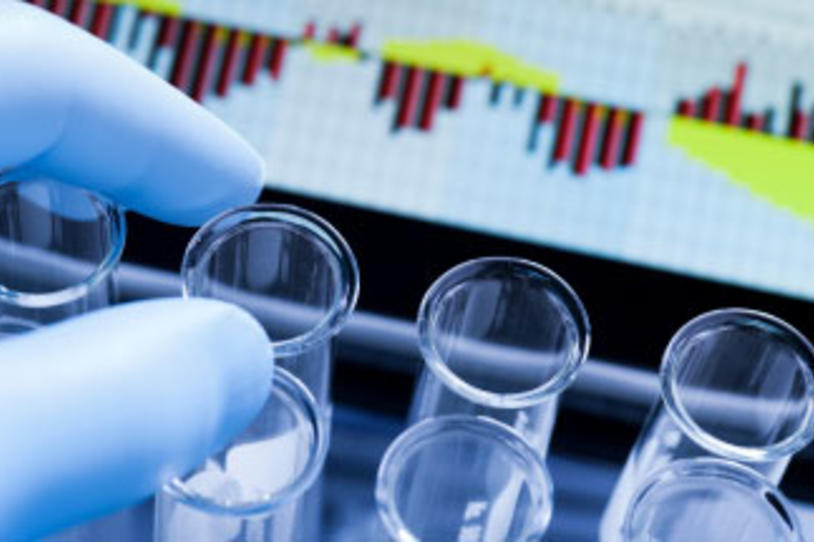