How MJFF Advocates for the 110,000 U.S. Veterans with Parkinson’s Disease 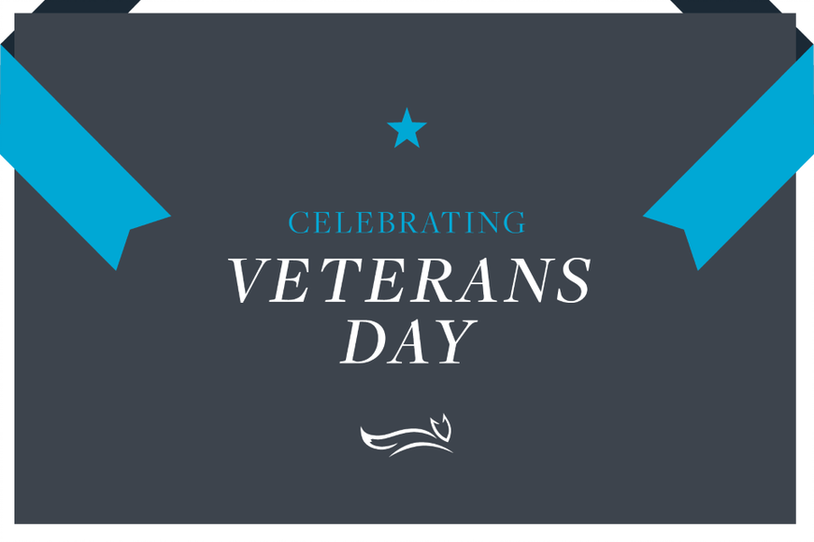