To Inform or Not to Inform? That Is the Question for Genetics Researchers 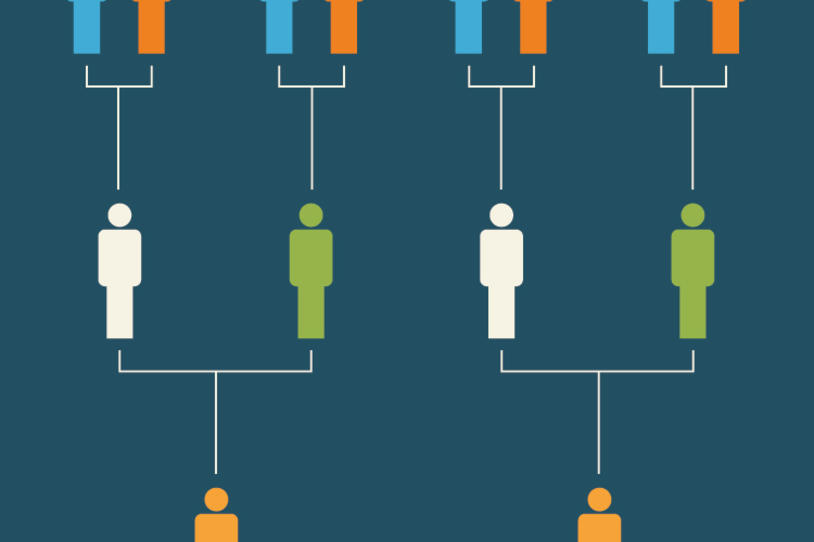