Jon Surine: 'I Don't Want to Be Defined by Parkinson's, I Want to Help Define It' 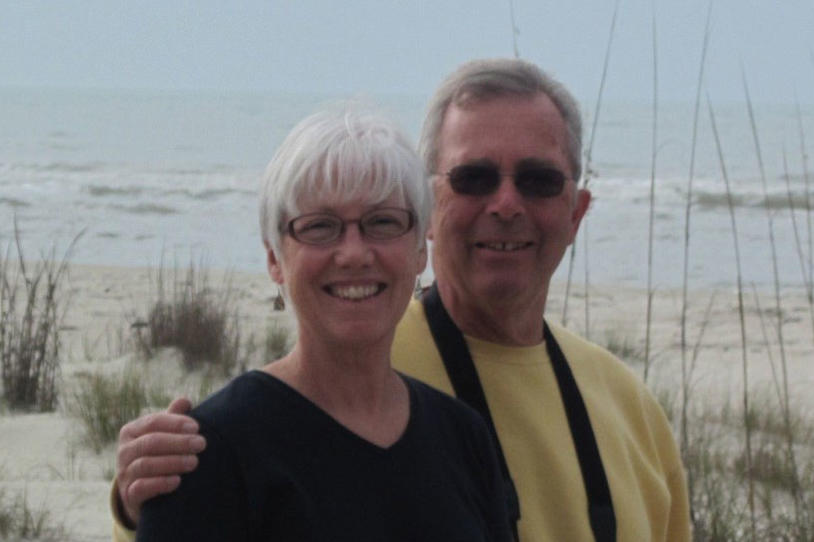