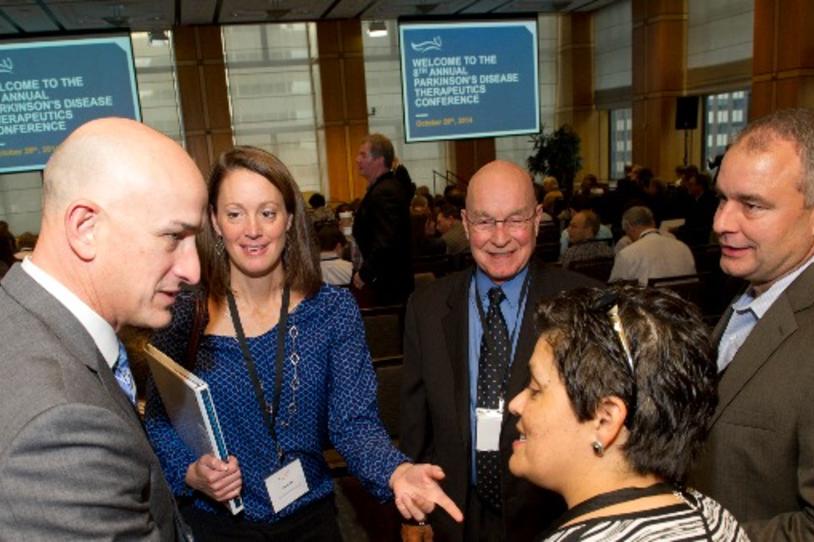 Hundreds of Parkinson’s researchers gathered in October to discuss the latest in drug development and biomarker studies.