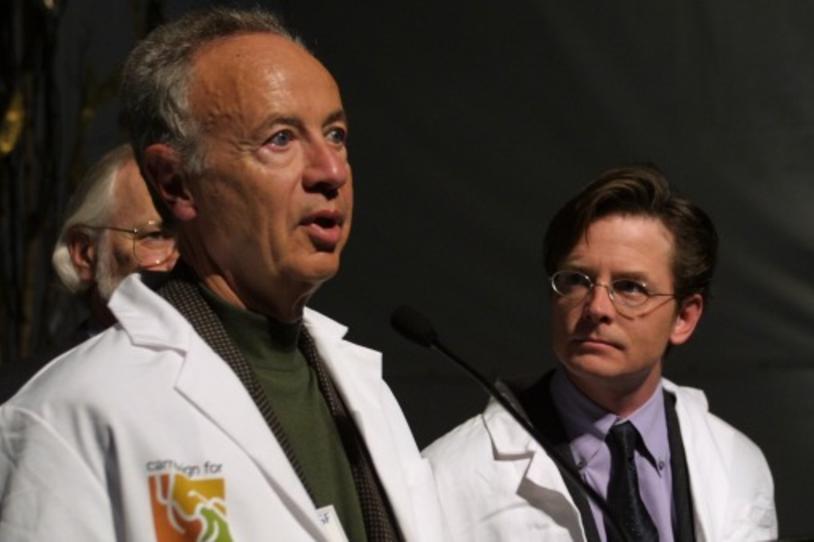 Click the photo for additional pictures of Andy Grove and MJFF.