My Research Journey: I Lost My Sense of Smell but Gained Perspective on Parkinson’s 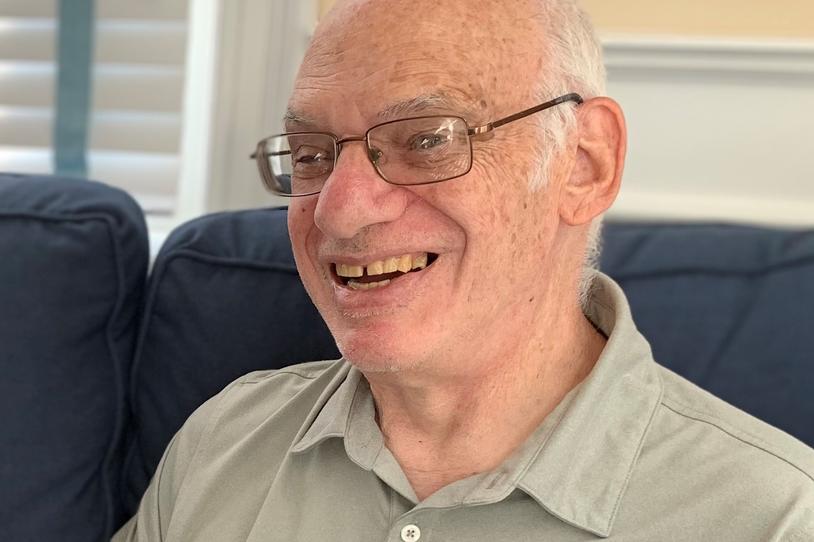