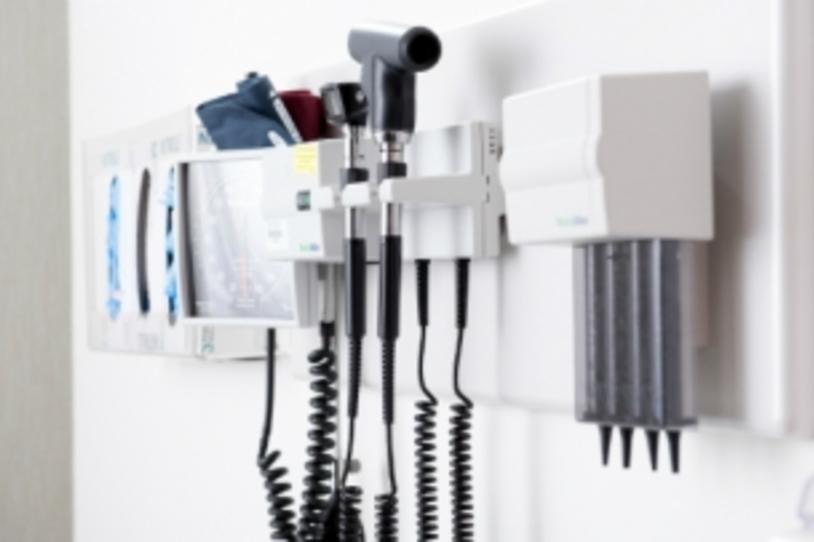 A drug that may slow or stop Parkinson’s disease is moving into later-stage trials and closer to patient hands after a $1 billion deal.