“People with Parkinson’s have enough to navigate without being fearful of losing their job because of who they love”: MJFF Celebrates Pride Month 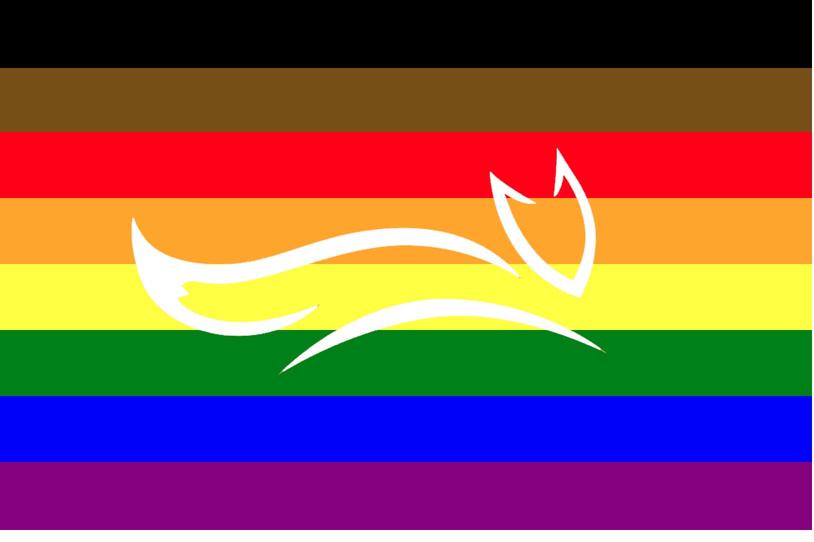