Poker, Parkinson's and the Inspiration Behind a Generation of Underdogs 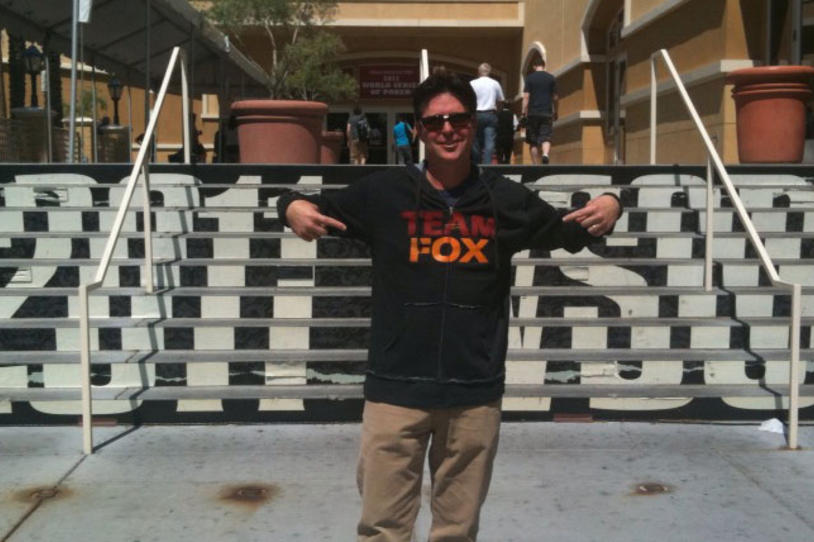