The Puzzling Status of Statins: How Can Cholesterol Drugs Prevent Parkinson's, But Cause Alzheimer's-like Disease? 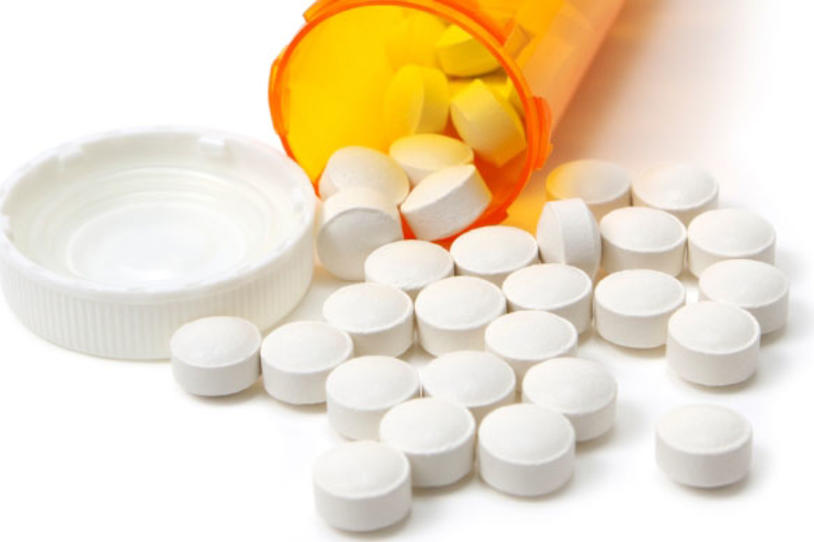