What Does the New Alzheimer’s Drug Mean for People with Parkinson’s? 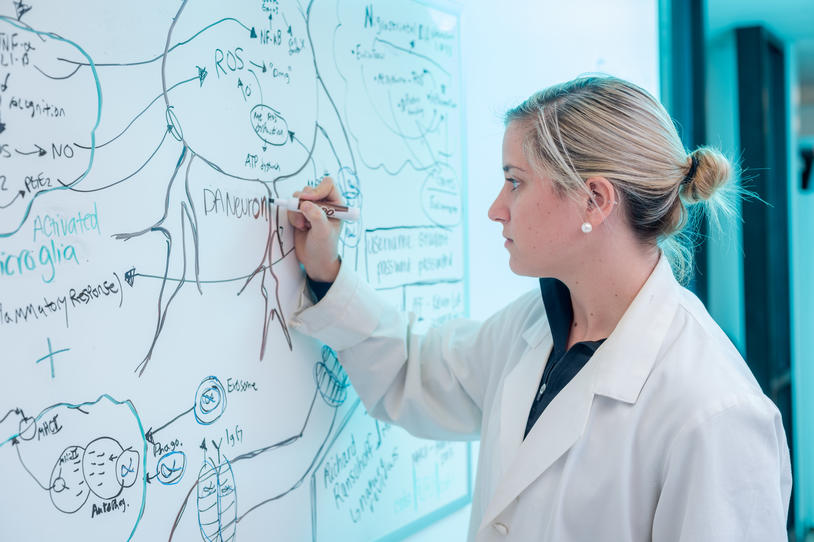