What We Fund: $10 Million to Explore Impact of COVID-19 Stress, Inflammation in the Gut and Wireless Deep Brain Stimulation 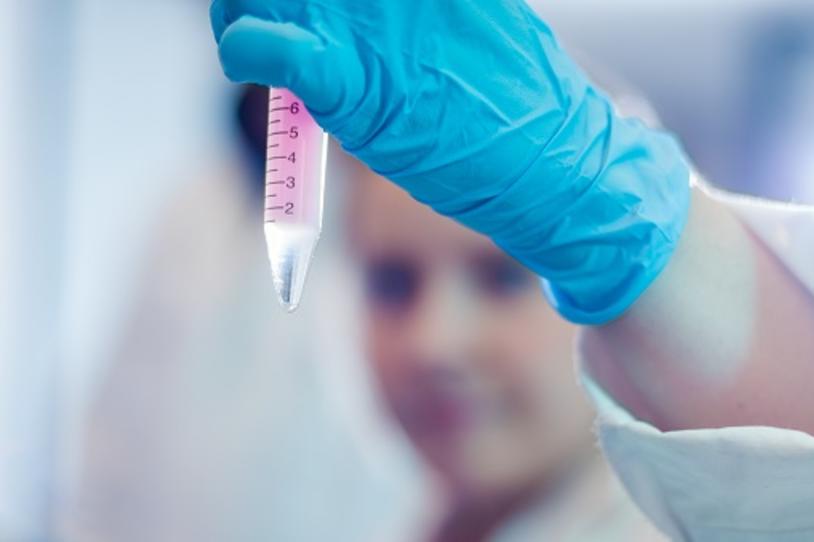