What We Fund: $21 Million to Ease Symptoms, Profile Genes and Test for the “Parkinson’s Scent" 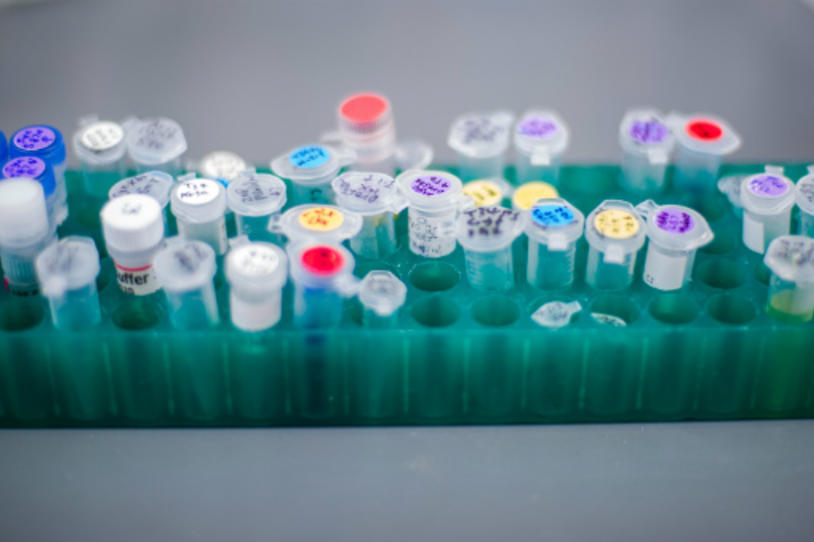