What We Fund: Expanding Our Landmark Study and Studying a New Parkinson’s Gene 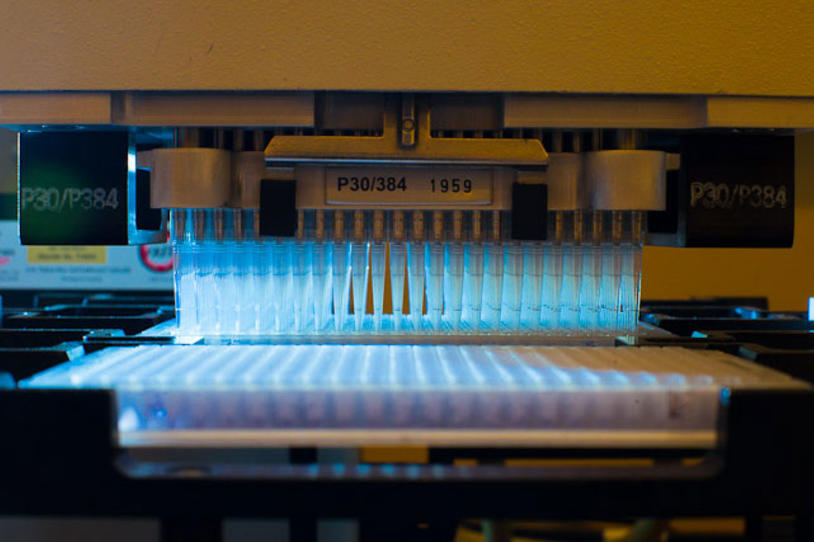