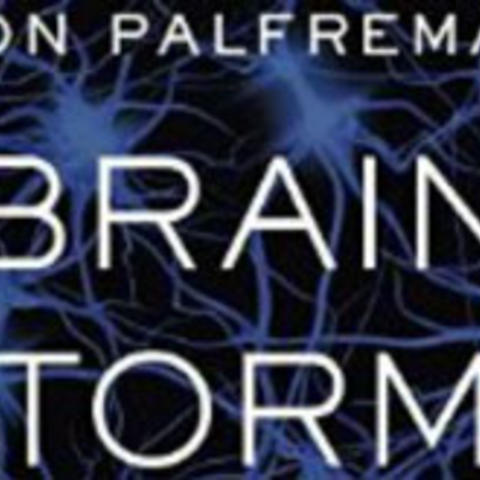 Podcast: Journalist Explores the Paths of Parkinson’s Research after His Own Diagnosis