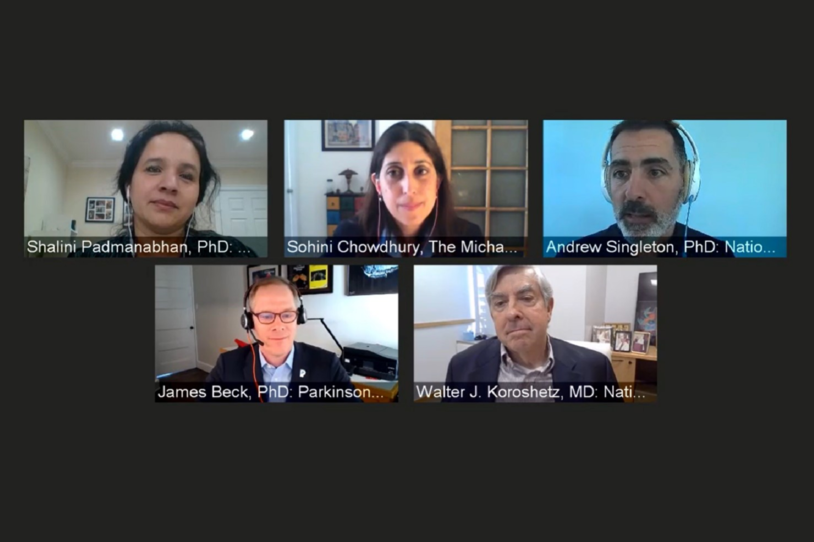 MJFF Deputy CEO Sohini Chowdhury leads a discussion on the latest in Parkinson’s research with experts in the field.