At 83 Years Old, Trial Participant Says: Help However You Can 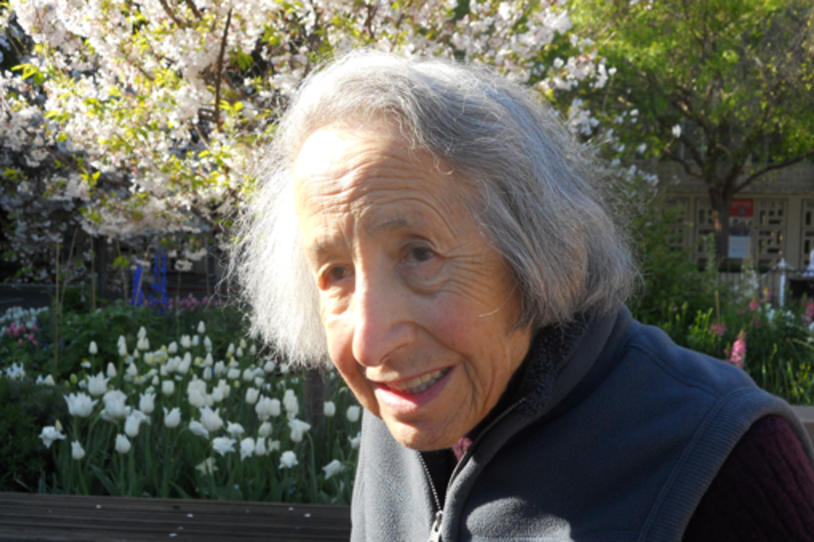 Marie beck in the garden at a Stanford University clinic.