Behind the Scenes of Zack Grant's Documentary, "Shake With Me" 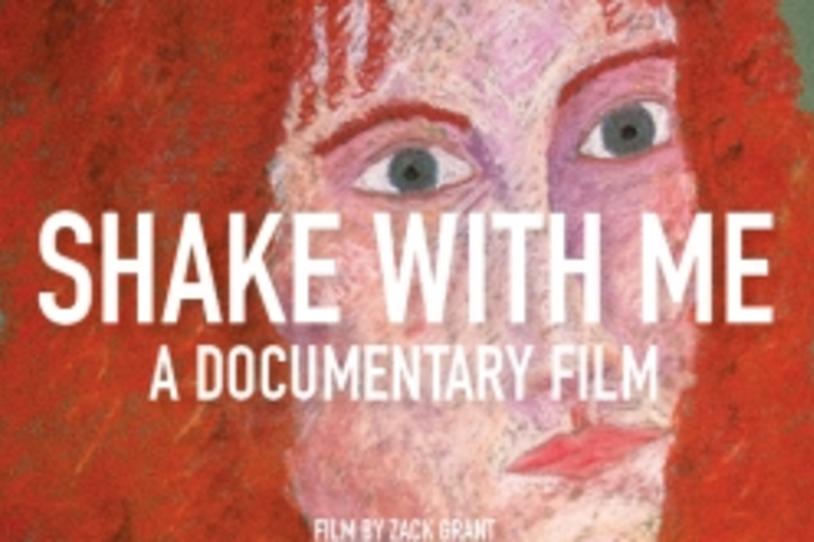