A Clinician's Perspective on Parkinson's 360: "Patients are grateful for the straightforward, positive and frank information" 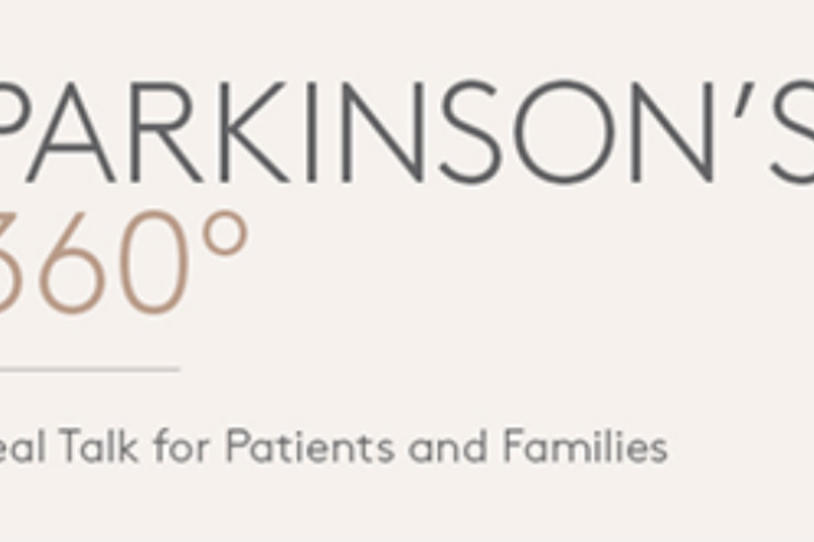