Dr. Rachel Dolhun to TIME: "We Need the Patient Experience to Inform Us" 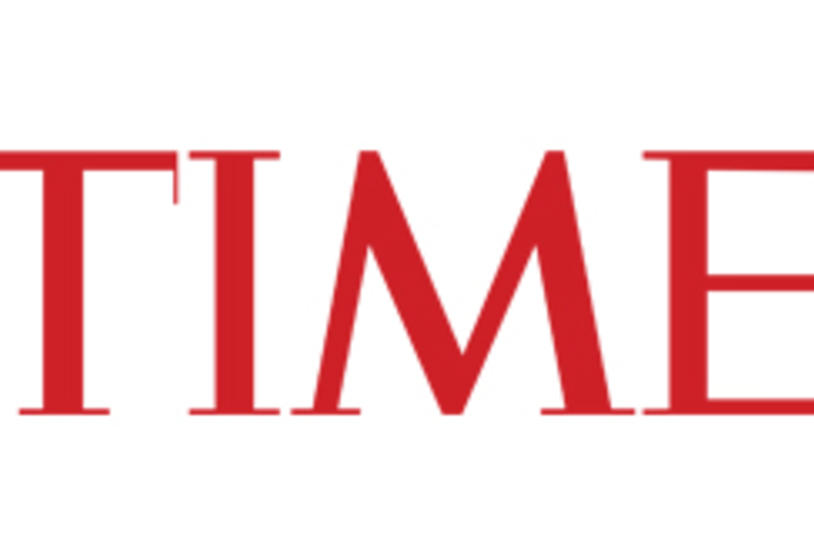