A Kickin’ Party Is Back. And It’s Off to the Races! 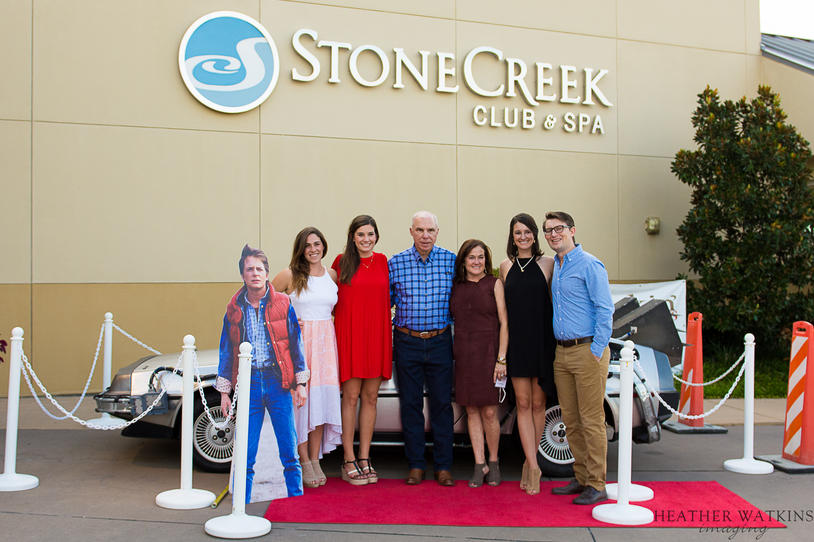