The Kids Are All Right: Young Team Fox Members Get Creative for a Cure 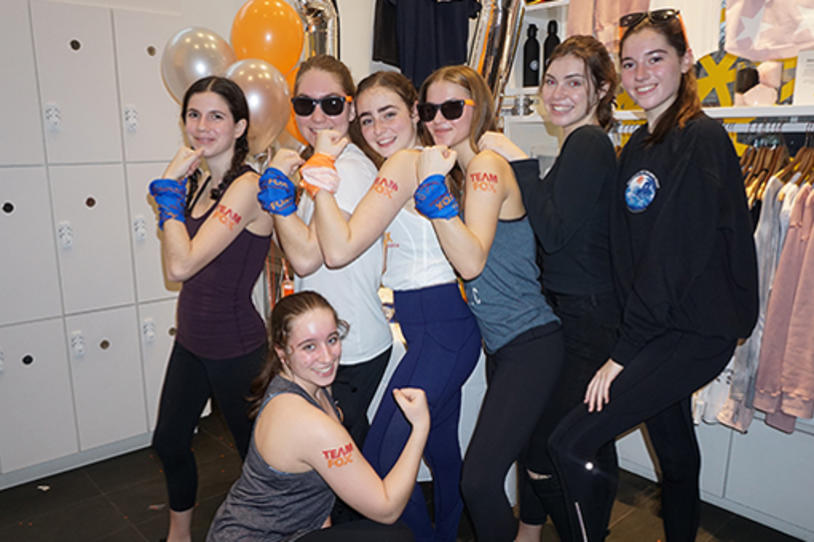 Emi Silverstein (top, third from left) with friends at her birthday bash