Lucy Fox - Inspiring Others and Being Inspired by The Michael J. Fox Foundation 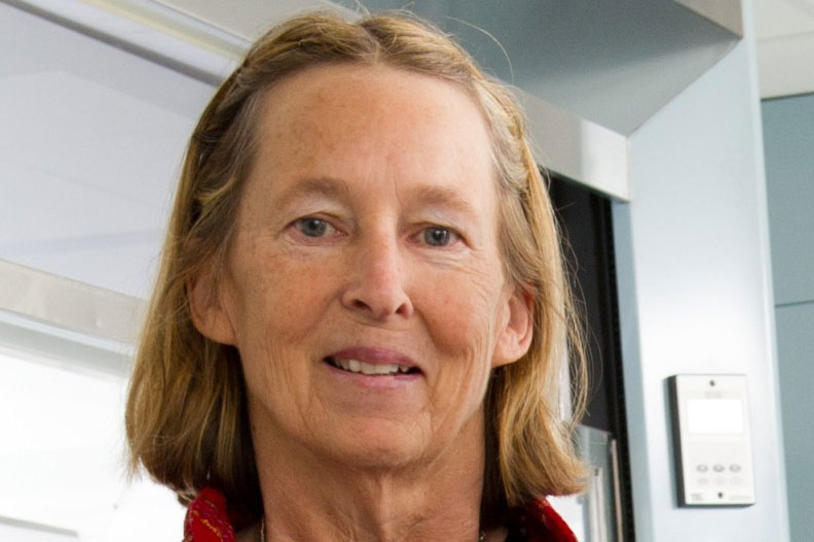