Available motor medications for Parkinson’s disease — which primarily lessen tremor, stiffness and slowness — are grouped into categories according to how they work in the brain. Most can be taken alone or combined with others. 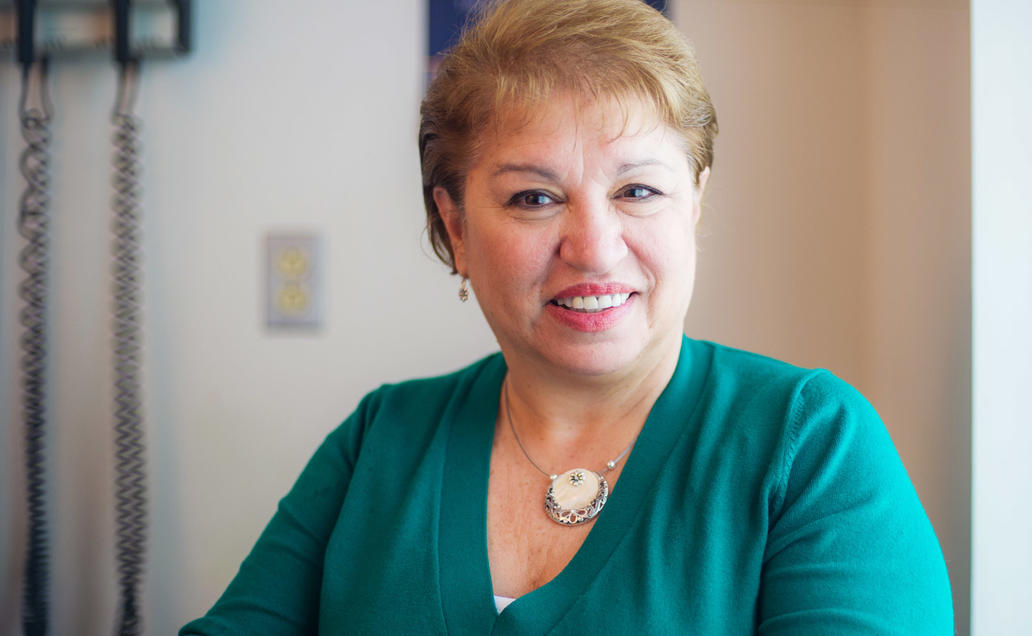