Michael J. Fox on Living with Parkinson's: "To me, hope is informed optimism" 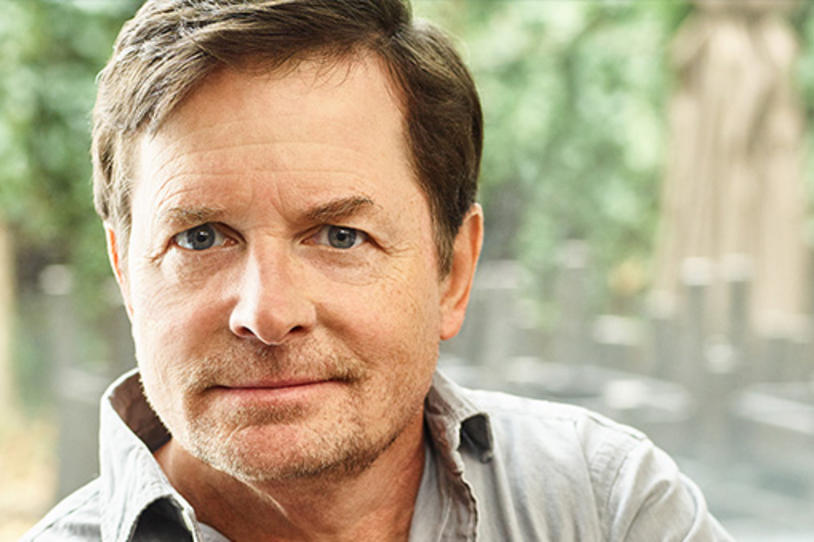 Photo courtesy of AARP The Magazine