My Research Journey: How My Family History Led Me to a Worldwide Parkinson’s Study 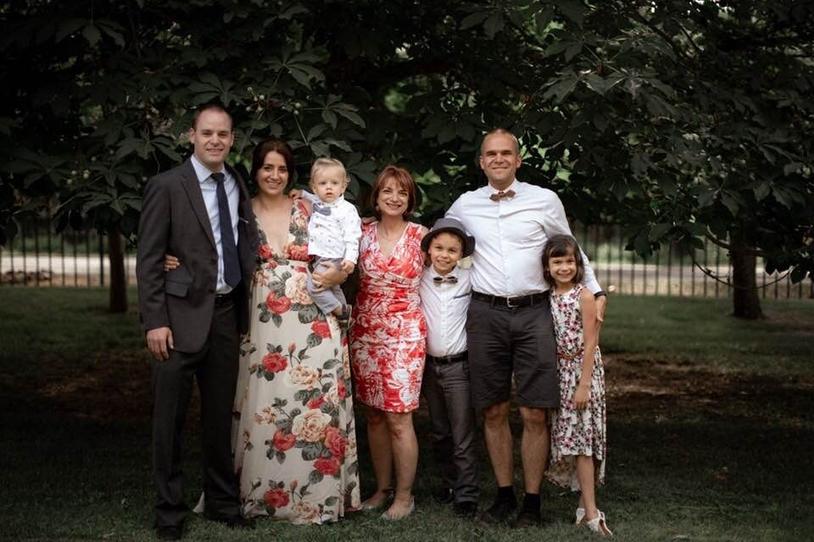 Susan Levy and family at a wedding a few years ago.