What We Fund: $19.7 Million in New Grants for Parkinson's Research 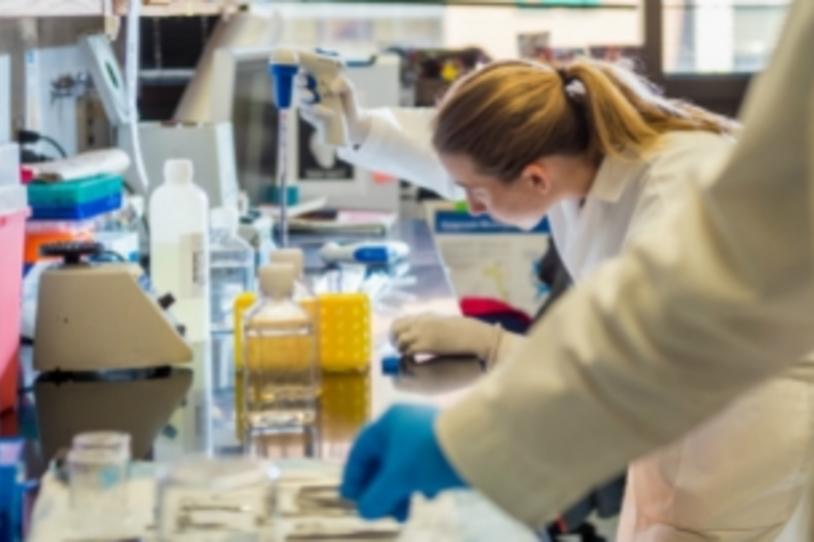