Participating in a Clinical Trial is 'Easier than You Think,' Says One Volunteer 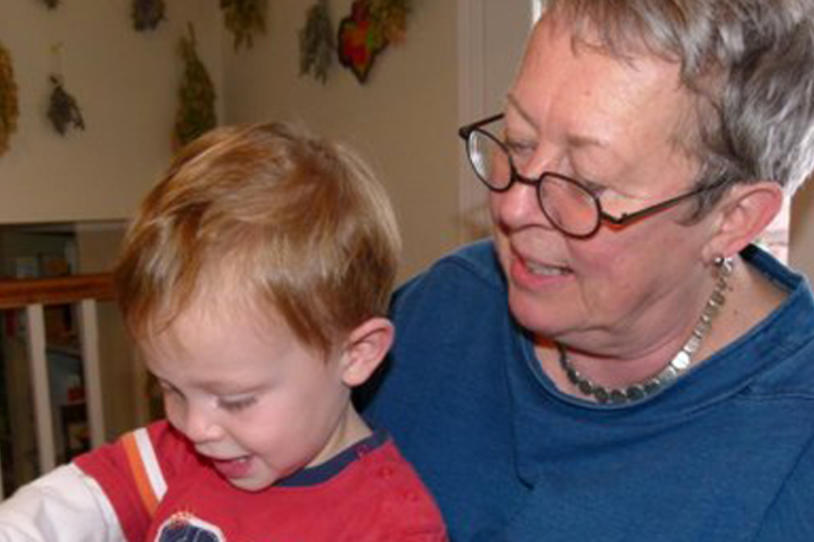