Stepping up to Help Science Fill in the Gaps 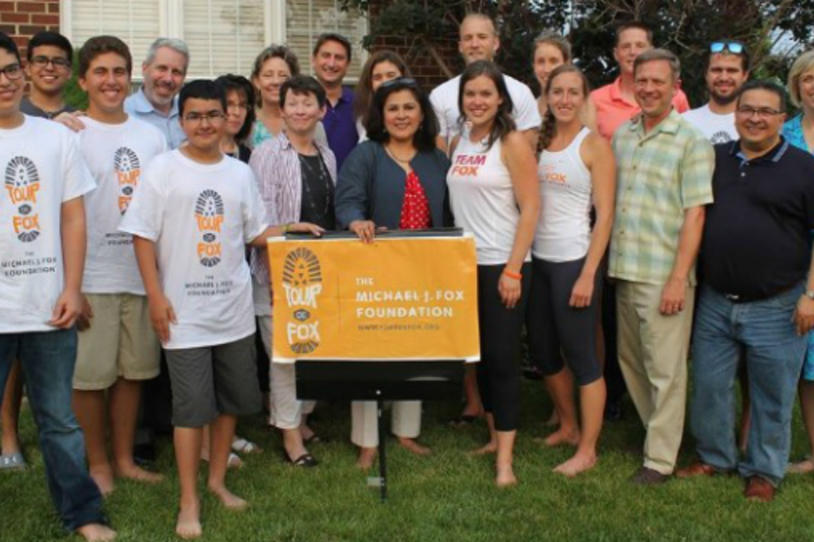 Claudia, center in blue, with family and friends at their 2015 Tour de Fox fundraiser.