Trial Participation Is Another "Tool in the Arsenal" to a Cure 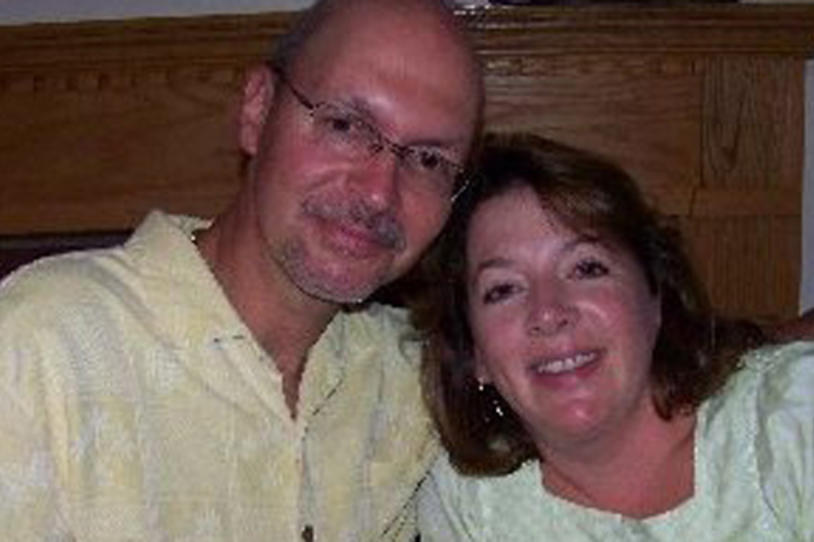 Tom McGraw and his wife, Tami.