To advance policies that support people with Parkinson’s disease and their loved ones, a community approach to advocacy is essential. 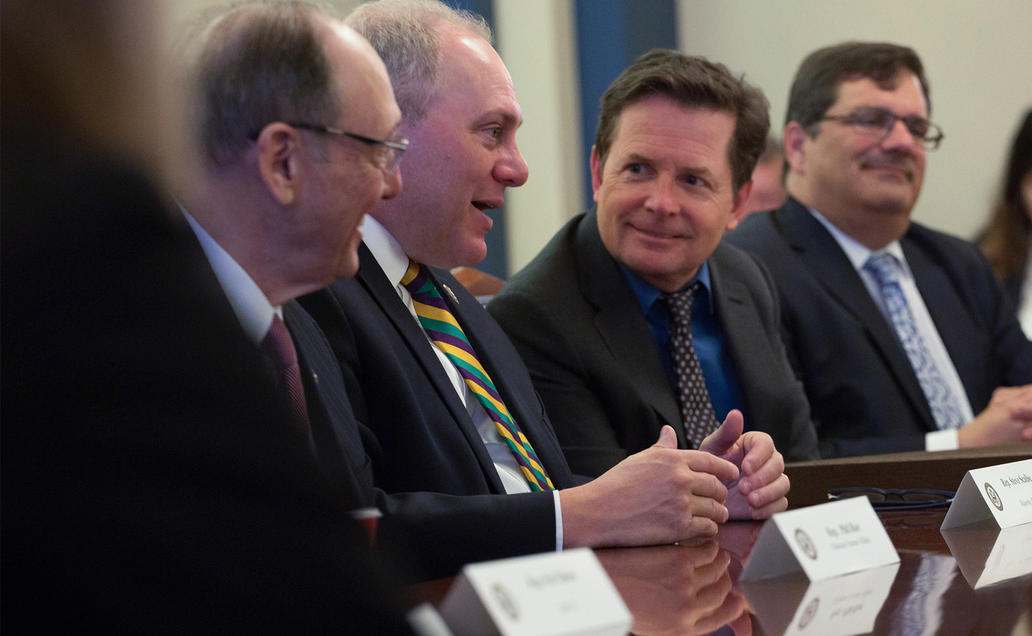 Your voice and personal story can shape policymakers' decisions on issues of importance to the Parkinson's community.