“A Very Educational Experience:” One Patient’s Perspective on Participating in the Pioglitazone Study 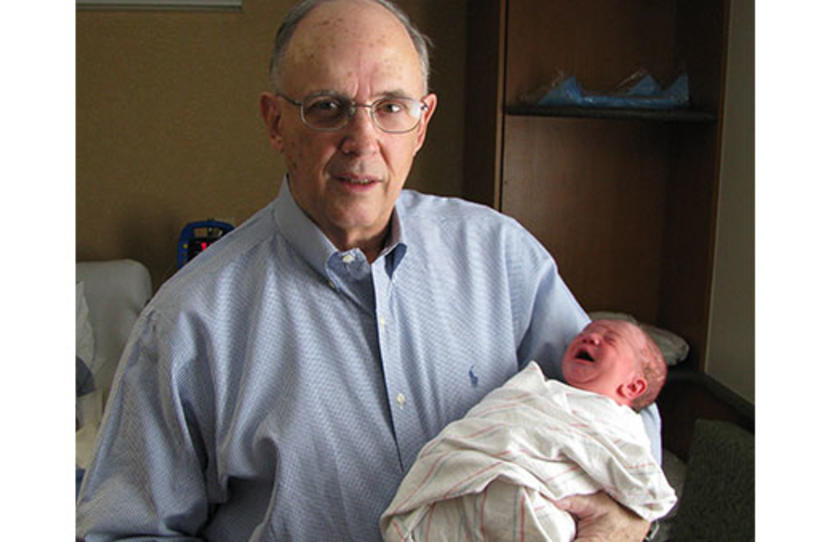