Could an Asthma Drug Be the Way to Prevent Parkinson's? 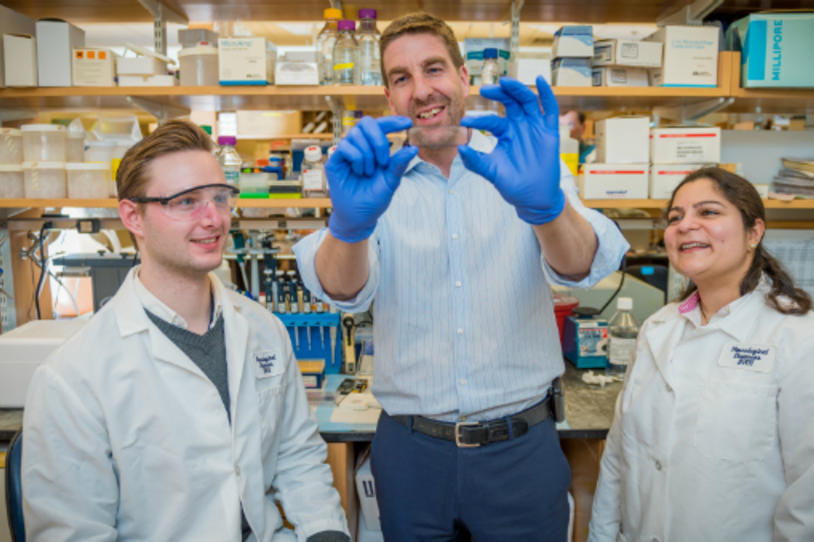