A Family Affair: The Genetics of Parkinson's Disease 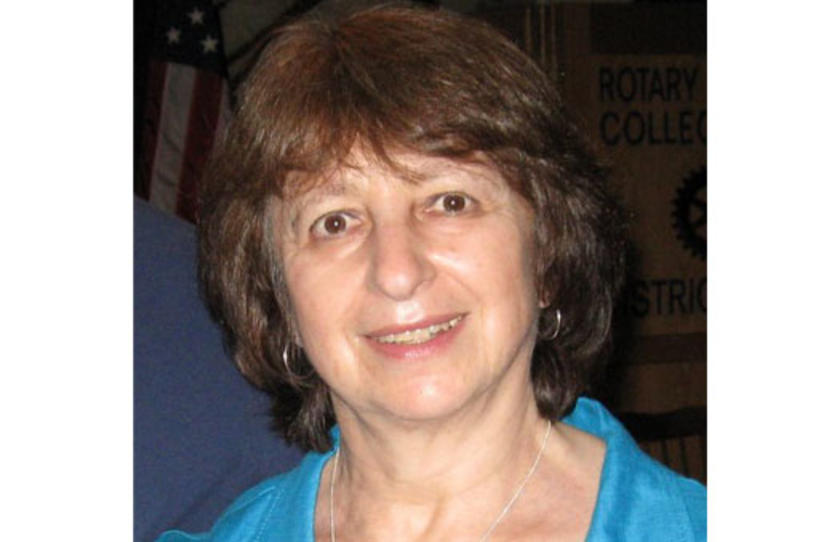 Genia Brin is a member of MJFF's Patient Council and mother of Sergey Brin, co-founder of Google and a generous MJFF supporter.