A Font’s Footprint: How One Son Is Preserving His Mother’s Handwriting 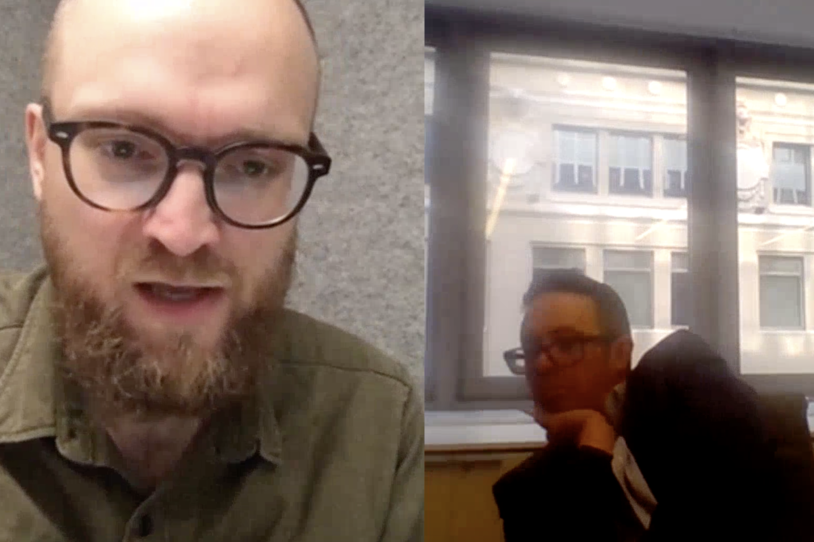