Funded Grants: All About Alpha-synuclein 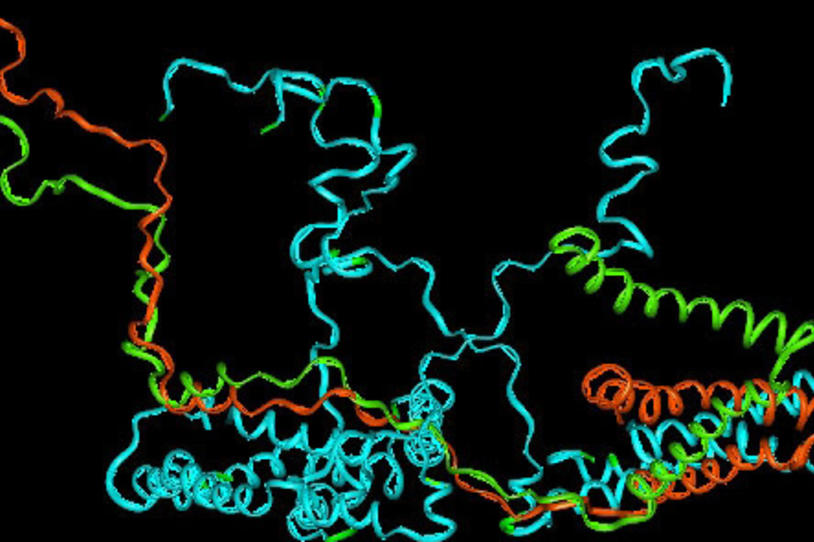 The protein alpha-synuclein is a major target of projects exploring disease-modifying therapies for Parkinson's.