My Documentary: How The Michael J. Fox Foundation Is Outfoxing Parkinson's 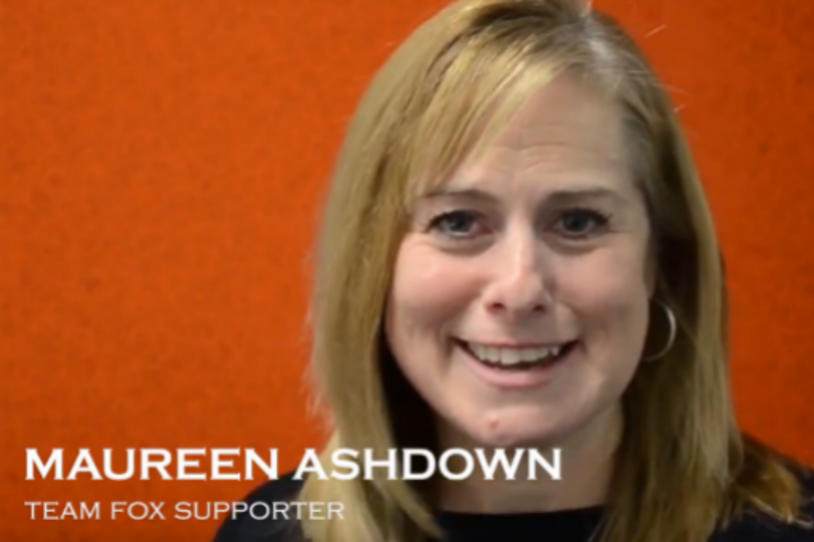