My Research Journey: “It’s Never Too Early to Make a Difference” 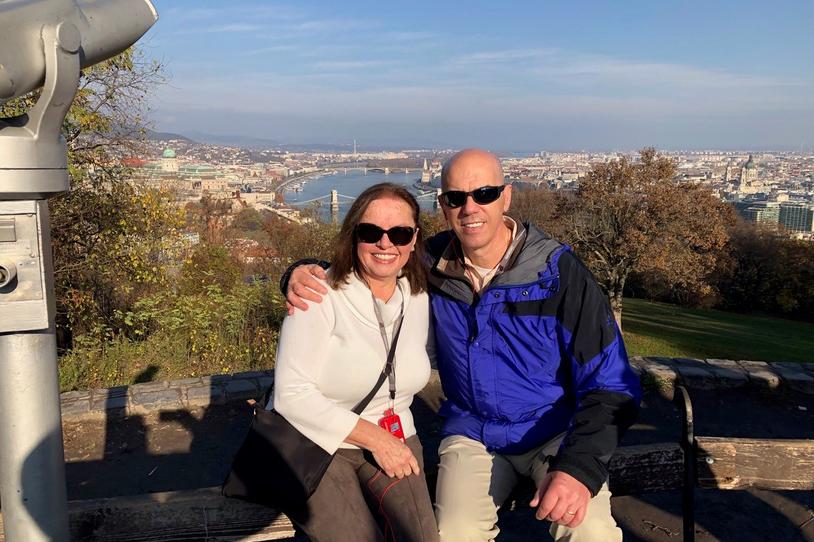 Phil Alongi and his wife, Rosann, traveling in Budapest in 2019.