PPMI: Our Study to Predict and Prevent Parkinson’s Needs You 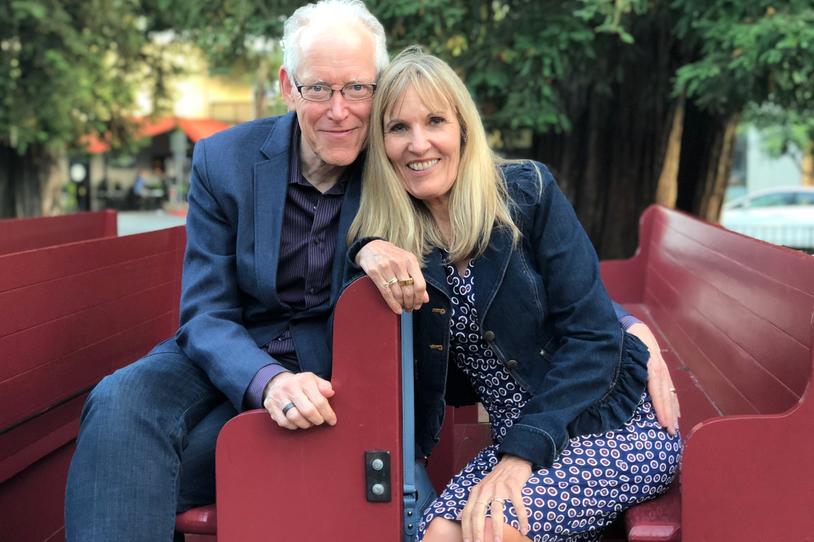 Brian Duggan and his wife, Debbie.