The Robert A. Pritzker Prize for Leadership in Parkinson's Research recognizes scientists who have made it their life's work to speed better treatments for Parkinson's patients. 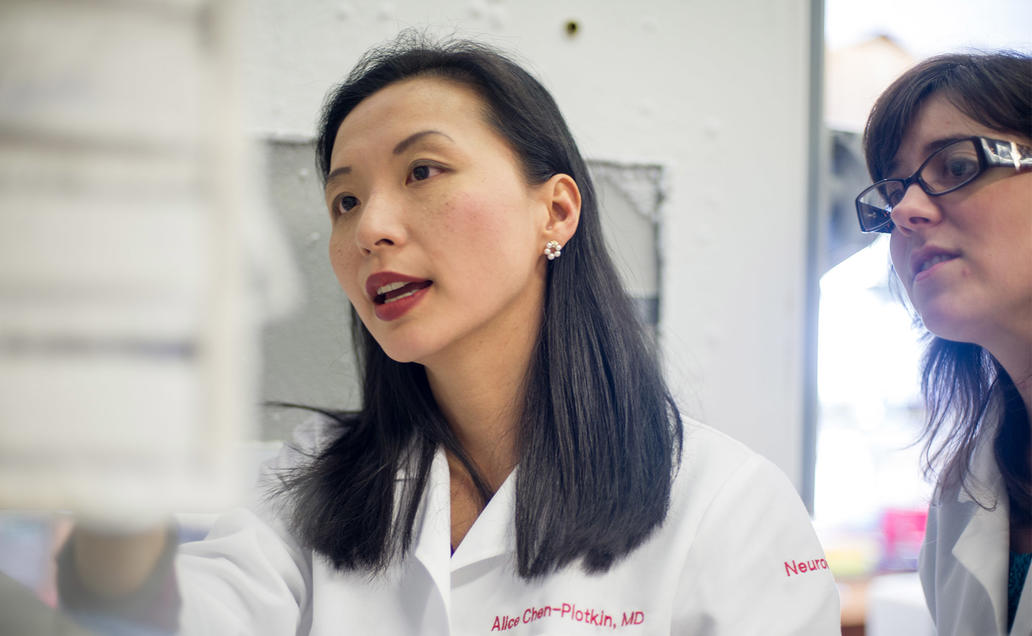 See Funding Opportunities
"Basic research is often remarkably unspectacular, but every scientist who falls under its spell remains dedicated for their career.”
Heiko Brak, MD 2014 Recipient of the Pritzker Prize