A Proactive Approach to Parkinson's 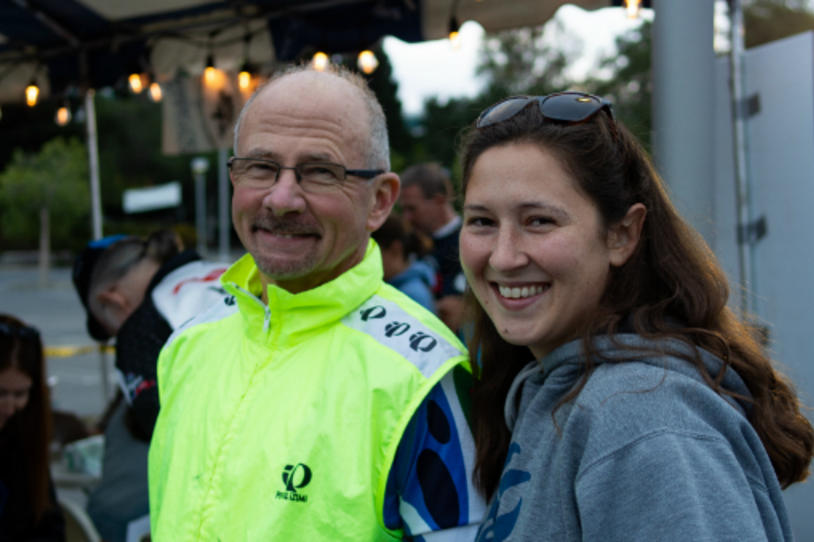 Charles Leblow with his daughter.