2020 by the Numbers: How MJFF’s Community Fundraisers Rallied to Raise $8.4 Million 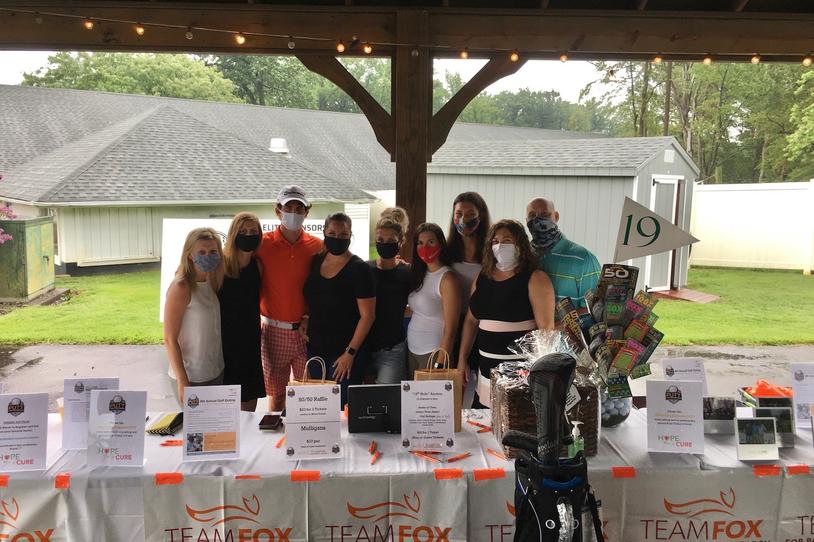